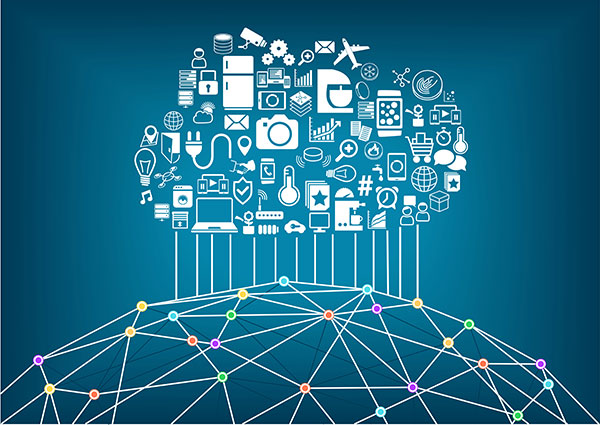 The Fourth World Internet Conference officially released the “World Internet Development Report 2017”, the report published by the China Academy of Space Network, the establishment of the world’s Internet index for the first time.

It is learned that the index system of the World Internet Development evaluates the development of the Internet in all six aspects from the aspects of infrastructure, innovation capability, industrial development, network application, network security and network governance.

Also Read: Cockatoos Are Chomping On Internet Cables In Australia

So what is the current level of Internet development in China? According to the system, China currently ranks second in the world, with TOP5 in particular: the United States, China, South Korea, Japan and the United Kingdom.