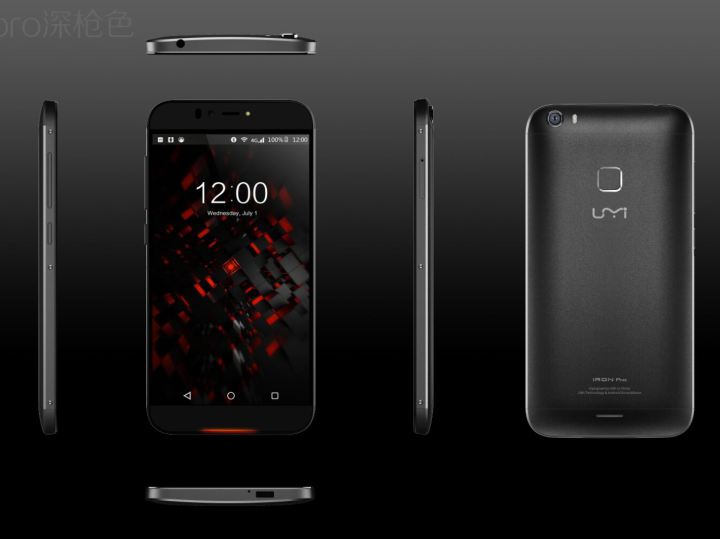 UMi iRon Pro is an upcoming Chinese smartphone which is expected to be world’s first smartphone to have three security features which will include a fingerprint scanner, iris scanner and voice recognition.

According to previous sources, the upcoming smartphone was supposed to be outfitted with a MediaTek MT6753 chipset, which offers decent amount of performance to the user. However, now we have got to know that the upcoming handset is going to feature an even more powerful SoC, Helio X10, or MT6795. This chipset is found in the likes of Xiaomi Redmi Note 2, and Meizu MX5 (if you had not guessed already), and it possesses an octa-core processor that will deliver astounding levels of performance. 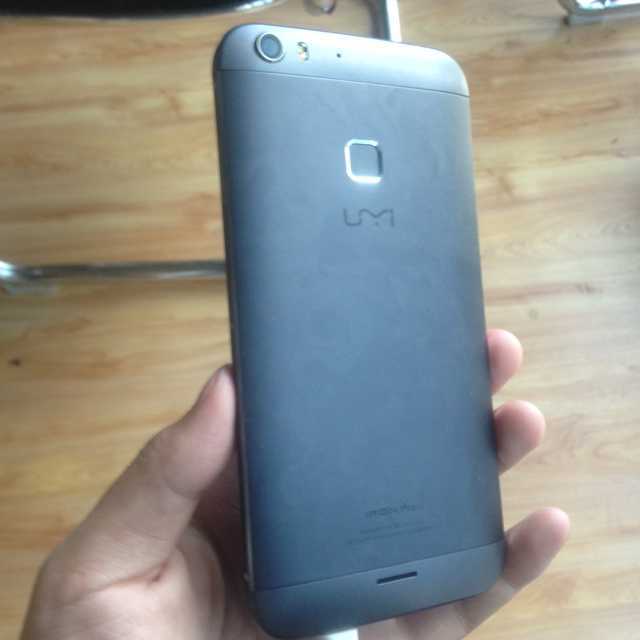 Naturally, it will not be able to deliver the same level of performance as Qualcomm’s Snapdragon 810 or Exynos 7420, but since these chips are processed on a larger manufacturing process, their prices are automatically reduced, leading to a much more affordable smartphone. More specifications of UMi iRon Pro include 3GB of RAM. The source did not mention what speeds the RAM will be running at, but we have a hunch that it will be running at DDR3 speeds, most probably because DDR4 RAM chips are much too expensive to manufacture and will take quite a long time to popularize.

As you can see in the leaked image, UMi iRon Pro is going to have a resolution of 1920 x 1080, but the dimensions of the screen size were not mentioned. The leaked image also reveals that the smartphone is going to have 16GB of internal storage, which might be low for a powerful handset, but a small amount of storage will most definitely mean that support for a microSD slot will be added. Xiaomi Today reports that the price is expected to be the same as the device’s predecessor and could retail for $169.99, which is highly affordable when you look at what you are getting in return. 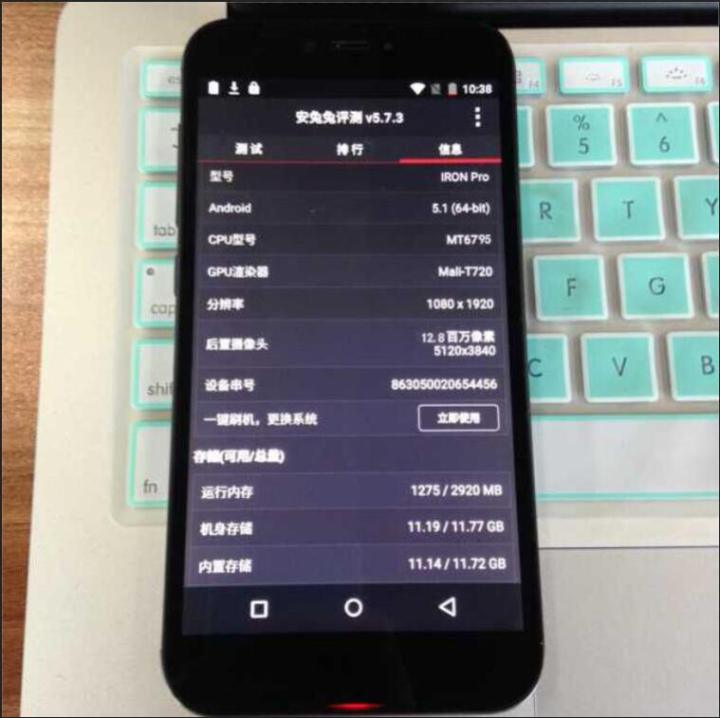 Let us hope that UMi iRon Pro is exactly what we have been are hearing otherwise we will be sorely disappointed with the end-product.