Write with your brain and hearing through your skin, F8 Developers conference news 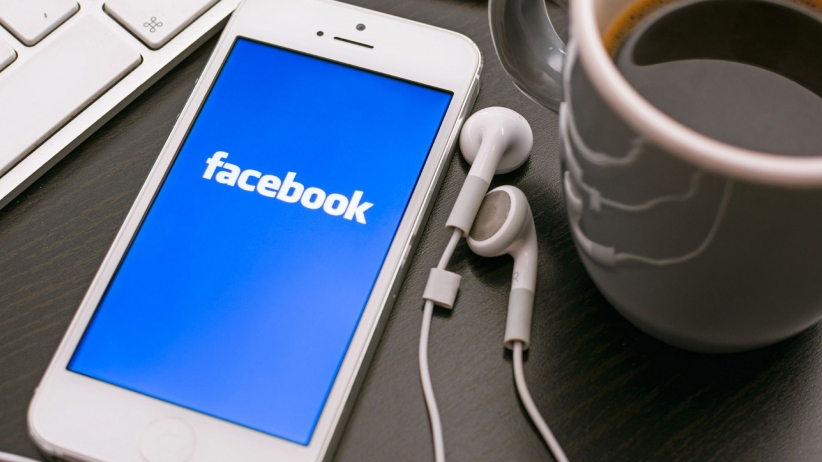 It might seem something really improbable and unrealistic, but this is something that Facebook is seriously working on. In the announcement during the F8 developers conference recently held at the San Jose, California, Facebook made many announcements regarding its upcoming projects. There are many projects that we are excited about regarding Facebook’s upcoming technology launches but these two projects are something that seem really revolutionary and interesting and if Facebook ends up materializing them it will be a big breakthrough in the field of technology.

Both these projects are under the umbrella of Facebook development in Building 8 and the VP Engineer at the Building 8 Regina Dugan issued and official statement through Facebook in which she shared some of the information that was introduced at the F8 developers conference. According to her ‘post

So the brain sensors that Facebook is supposed to be working on are capable of listening to our thoughts and converting them into words through mind readers or interpreters sort of devices. These devices would be trained to listen to the neural signals that are in fact thoughts going around in the brain. Catching up these signals is easy but, interpreting them to make out meaningful thoughts and words is a huge challenge. And as this is revealed at the F8 developers conference, we can safely say that a good amount of research and development have already been done on the subject matter. This is supposed to be a very good and helpful aid for the people who have speech impairment and other disabilities related to talking.

Secondly about listening through the skin Dugan has said that

“We also described a system that may one day allow you to hear through your skin. You have 2 square meters of skin on your body, packed with sensors, and wired to your brain. In the 19th century, Braille taught us that we could interpret small bumps on a surface as language. Since then many techniques have emerged that illustrate our brain’s ability to reconstruct language from components.”

At the conference the Facebook officials unveiled an artificial cochlea type device that can be attached to the skin to make the sensors absorb the sound waves. How these sound signals can then be transferred to the brain and how will they be interpreted is yet to be seen. But both these technologies would be a gift to the deaf and mute people around the world.

Although both the concepts seemed quite revolutionary or even far-fetched to some people right now but there are many technologies today that were just a couple of years ago considered as something that is completely.