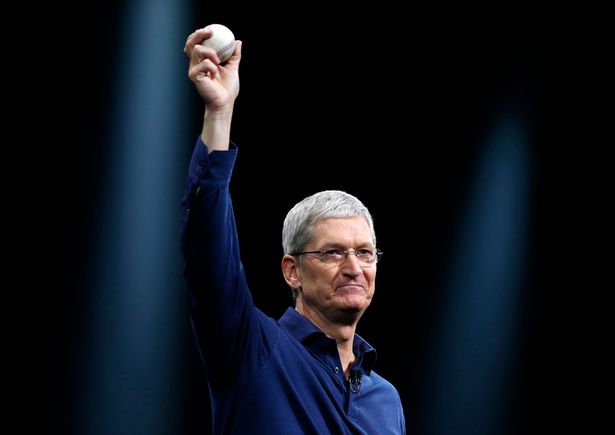 World’s Wide Developers Conference 2017 is starting today, Monday 5th June 5, 2017 in San Jose, California at the McEnery Convention Center. The conference will last from 5th June to 9th June and it will give developers from all over the world to get a peek at what apple has been up to throughout the year and well as the upcoming products by Apple. The world awaits WWDC live keynote address.

The WWDC 2017 will keep up with the legacy of the previous conferences and will start off with the keynote address by Apple CEO Tim Cook. The WWDC live keynote address can be heard over the internet live on Apple website.It is scheduled to start at 10 a.m pacific time which is just sometime away. Make sure you do not miss it and have the following to meet up the requirements to watch it live on your Laptop or smartphones. 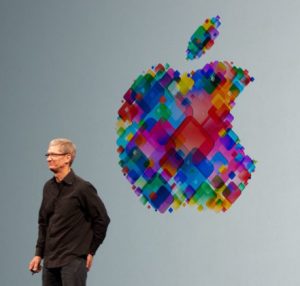 For iOS devices including iPhone and iPad, you’ll need Safari on iOS 7 or later. You’ll also be able to stream it over Apple TV.

And for Windows 10 having a Microsoft edge browser is enough.

Apart from that we might hear something about augmented reality or virtual reality too. And iPhone 8 maybe too.

This is the most exciting time of the year for all the Apple lovers because whatever new and cool would be happening related to the brand in the next few months all would be announced in this conference. It is specially a great time for developers because they can learn live from experts at Apple labs.

Are you looking forward to the WWDC Live keynote address? Let us know by commenting below.