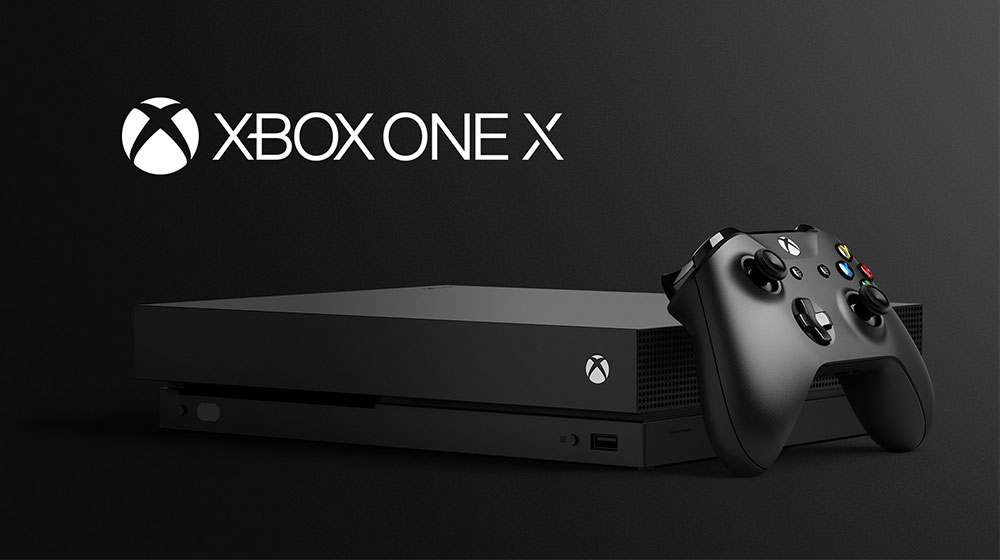 The Microsoft Xbox One X console released last fall was trimmed by Microsoft in the direction of 4K resolution. This not only affects the technology of the console, but also the marketing. A prerequisite for 4K, of course, is a matching TV. Those who “only” owned a gaming monitor with 1440p, couldn’t make the best of Xbox One X so far. Microsoft has already announced the release of the Xbox One X which provides an extended support for 1440p screens. Because it currently offers the help of the so-called supersampling on 1080p panels the 4K console with an improved optical quality.

For 1440p screens, the resolution is scaled down to 1080p, so these monitors get a lower resolution than their native offered. This is of course far from optimal. But Microsoft wanted to submit a corresponding support “soon”. How soon is “soon”, however, Microsoft hasn’t announced yet, but now it is clear that it will take a few months. It should not take too long, though. Because Kevin Gammill, Group Program Manager at Xbox, has confirmed via Twitter that the 1440p support is actually coming soon.

He said that there are many questions regarding the timing of the 1440p functionality. However, “anyone in the early preview ring will soon be pleasantly surprised if they have an Xbox One S or Xbox One X”. The mention of the Xbox One S is new, but Gammill certainly means the Blu-ray playback functionality, because native 4K gaming is reserved for the Xbox One X. However, a detailed announcement will hopefully soon be submitted to Microsoft and also detail about the extended 1440p support will be released for insiders or later for all users.