Xiaomi drone teaser image shows up, along with its alleged affordable price 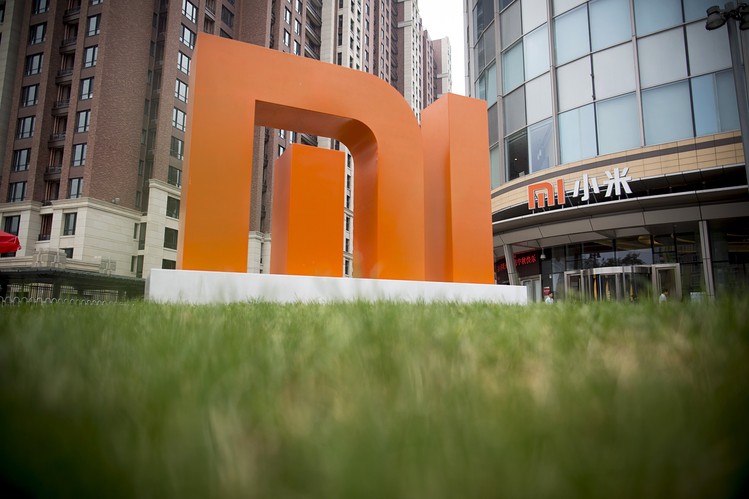 After releasing its Mi Max, a Xiaomi drone could quickly be announced in the coming months, and it will take the battle to the likes of JDI, which is a well-known brand name when it comes to producing commercial drones.

However, how will the Xiaomi drone take advantage of the market when there are so many established brands setup that are already selling a large variety of unmanned aerial vehicles? For years, Xiaomi has relied upon its low margin business model, which has allowed the company to not only selling millions of high-end and impressively designed price/performance smartphones, but products that also feature the company’s logo include Smart TVs, rice cookers, tablets, wearables and much, much more.

The interesting thing about the upcoming Xiaomi drone is going to be its affordable price tag. According to the Chinese website My Drivers, the drone might carry a price tag of 3,999 Yuan, which is equal to around $610, making it a very affordable product indeed. However, when manufacturers release affordable products, they are obviously void of some feature or the other that you will find on other expensive products. 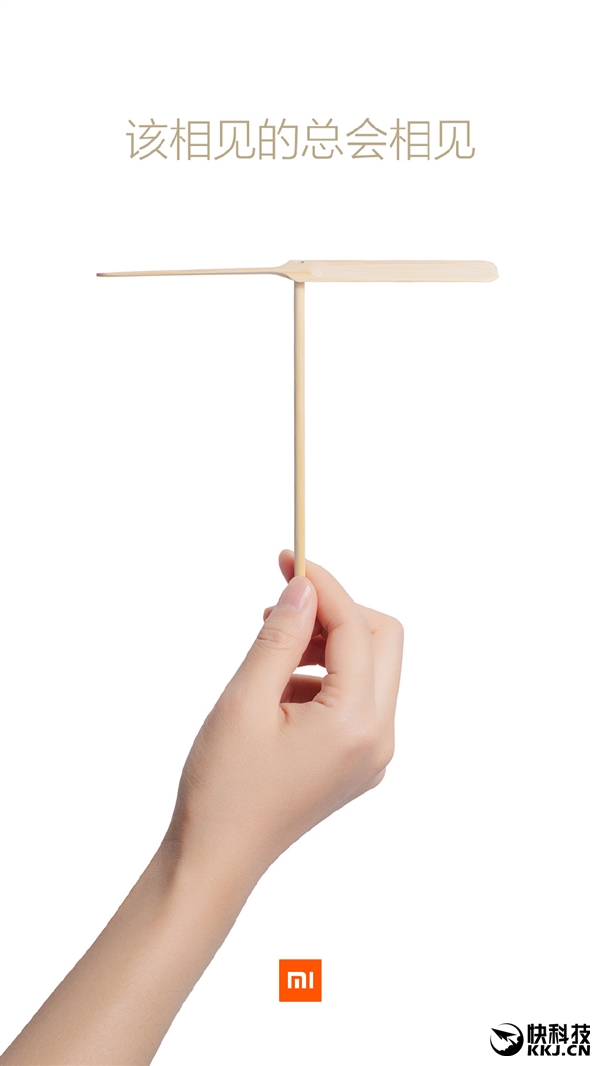 We have a feeling that despite the low price tag for a commercial drone, Xiaomi’s drone will also feature the ability to capture 4K footage at an astounding 30 frames per second. Flagship drones are already able to record at this resolution and frame rate, but none of them come close to the price tag that the company could offer once it officially announces its drone. 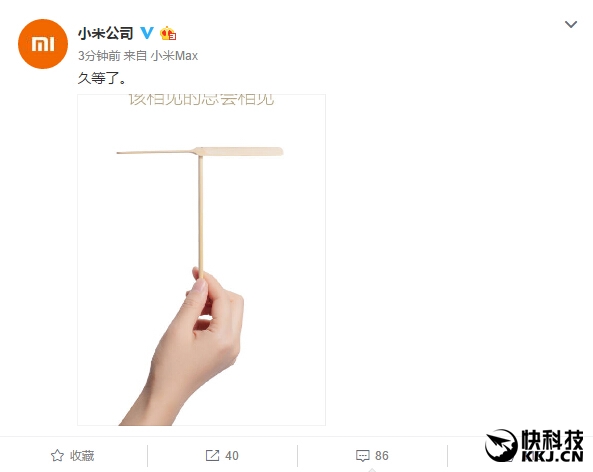 Another setback of purchasing drones is their terrible battery life. JDI’s flagship drones cannot remain in the air for longer than 30 minutes and for that, you have to spend additionally money on accessories that will deplete your savings. We have a feeling that the upcoming Xiaomi drone could feature the entire package, including the ability to remain in the air for a longer period. 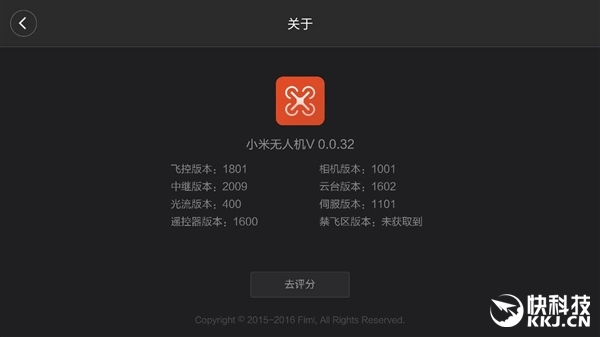 Since this is just a teaser, we should expect the official announcement of the drone next month. What sort of features are you expecting from the Xiaomi drone?