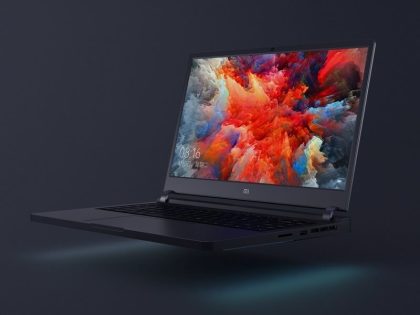 The Chinese group Xiaomi surprised at its event where the company introduced its latest smartphone Mi Mix 2S as its notebook, which is aimed specifically at gamers, was also unveiled. The new Mi Gaming laptop is similar to the Mi Notebook Pro presented last year and comes with a comparable aluminum casing. 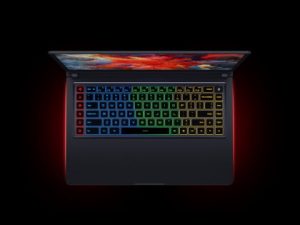 The device is similar to many other notebooks aimed at professionals, but it stands out for gamers. However, according to Xiaomi, this is not due to the designer’s lack of ideas. Rather, it has made a very conscious decision to address even gamers who cannot be enthusiastic about unusual design elements, but like the hardware rather discreetly.

Of course, the product leaves little to be desired on the part of the hardware:

The keyboard comes with a backlight that allows you to set the colors freely. It lights up to 16 million colors. In addition to the conventional keyboard, four keys are available here, which can be freely assigned as needed by the user. The computer is also equipped with four USB 3.0 ports, two USB Type-C interfaces, HDMI socket and a headphone output.

With this equipment, the notebook should cost around 1150 euros. For users with lower financial resources, Xiaomi also will also offer a low-cost version, in which only one GTX 1050 Ti-GPU, 8 gigabytes of RAM and 128 gigabytes of SSD capacity are available. The remaining equipment remains the same. This variant should come for around 770 euros.