Xiaomi Mi Max will certainly catch the eye of several Android phone loves out there, particularly thanks to its 4,850mAh battery capacity and of course it’s extremely affordable price. Now is the time that you checked out the official gallery of the smartphone, since it looks quite stunning.

Despite being just 7.5mm thick, Xiaomi Mi Max features hardware that you only wish you could see in your phablet smartphones because this phone is a beast, and that is putting it mildly. 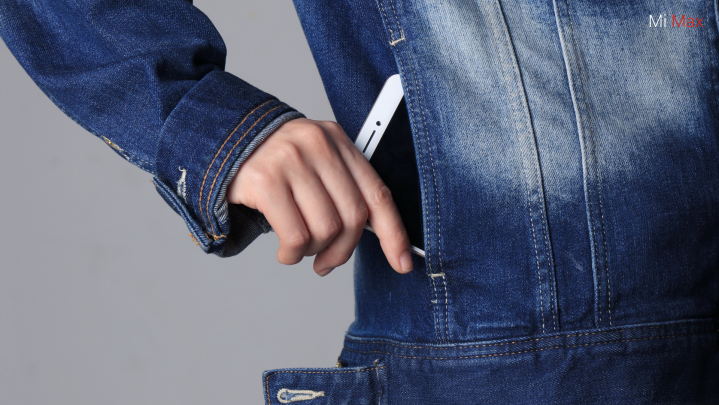 Xiaomi Mi Max is going to come in three models, and we will break down the specifications present inside them, but the starting model is going to feature a Snapdragon 650, while the higher performing models are going to feature a Snapdragon 652. While there is very little performance difference between the two chipsets, what matters the most is that you are getting more features from the higher-end models, which is quite obvious, looking at the company’s business model. If you want pricing details and the different hardware present in Xiaomi Mi Max, those details have been listed below:

Even the highest configuration is priced at such a point that it is going to be extremely easy on your finances. The biggest highlights of the smartphone is its screen size and massive battery capacity, which stands in 4,850mAh. Xiaomi states that you will easily be able to go through an entire day using the smartphone, and the 6.44-inched 1080p display looks terrific on the 2.5D display.

It also features an LTE modem, and is able to support either two SIM cards, or a single SIM card and a microSD card slot with a maximum support capacity of up to 200GB. There is also a fingerprint and infrared sensor present, along with a 16MP PDAF (phase detection autofocus) rear camera, and a 5MP 85 degrees wide angle front camera. The smartphone is going to end up being sold shortly, and we will update you regarding which online retailers will start to sell them.

Xiaomi Mi Max is definitely the granddaddy of large screen smartphones, but its massive battery capacity, specifications and of course price will make it a popular choice for most of you out there.