Xiaomi has had its fair share of announcing products in the form of teaser posters and this one is not going to be any different. As you can see in the image, the following has been stated in the image below:

“Always believe that something wonderful is about to happen” 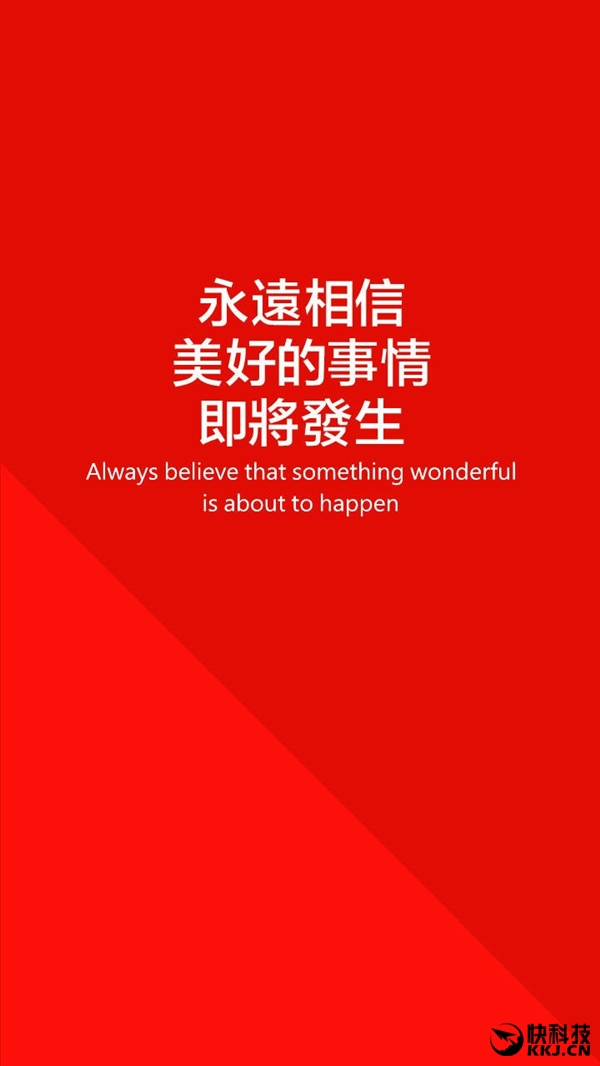 Now, there are various products that could be announced by the company, but we believe that one of them could be the company’s highly anticipated Mi5 smartphone, which is said to be running a Snapdragon 820. Earlier, we detailed everything you wanted to know about the highly affordable Xiaomi Redmi 3, but this time, we are not detailing any price/performance or affordable smartphone, because the announcement of a high-end, Snapdragon 820 powered handset could very well be taking place.

However, Xiaomi has not just become a popular entity by selling smartphones and tablets, because the company has extended its product lineup to powerbanks, power strips, smart TVs and several other consumer electronic items. Only recently, according to a Chinese source, Xiaomi and Huawei were planning on releasing affordable drones that would also be able to capture footage while flying in the air. These are very impressive products and in order to capture a much larger market, we expect that the company is going to price them very competitively.

Coming back to the company’s Xiaomi Mi5, the handset is expected to feature a QHD display, along with a 5.3 inch IPS LCD. The only complaint that we have from these high-end smartphones is that they do not feature removable batteries and expandable storage. We can understand that this effectively reduces the costs of expensive handsets, but such cost cutting approaches should be followed while maintaining crucial features of a smartphone.

You obviously do not want to be in possession of a device that packs more processing power than you know what to do with and in the end, you find out that you do not have sufficient storage to take advantage of all that power. We will update on whatever is announced, but we honestly hope that it is a Xiaomi Mi5. Tell us what you think is going to be announced tomorrow.