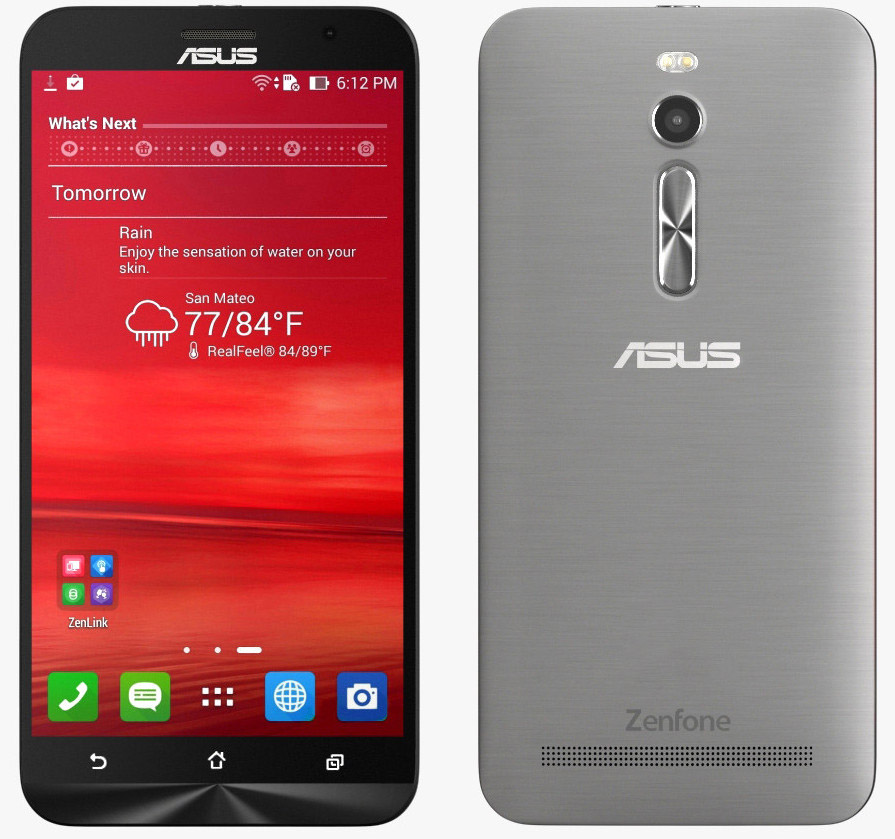 Asus is preparing to unveil its flagship phone during the month of June, and since Zenfone 3 is categorized under the flagship smartphone category, it is going to feature hardware that will rival those present in the high-end category as well.

The latest AnTuTu specifications leak show that Asus Zenfone 3 is going to feature a Snapdragon 820 SoC, but so far, no details have been provided if the processor inside the chipset will be running at its full speed or at a lower frequency. The Snapdragon 820’s quad-core processor is already fast enough to score some mean numbers in benchmarks and one of the reasons why Zenfone 3 could have a lowered processor speed is to conserve battery life.

The model name itself is labelled as ASUS Z016D, and it will be running Android 6.0.1 thanks to the latest leak provided by none other than Krispitech. There are no details provided concerning its screen size, but the resolution of the upcoming flagship could be a 1080p display. Again, this will probably be executed to conserve as much battery life as possible. 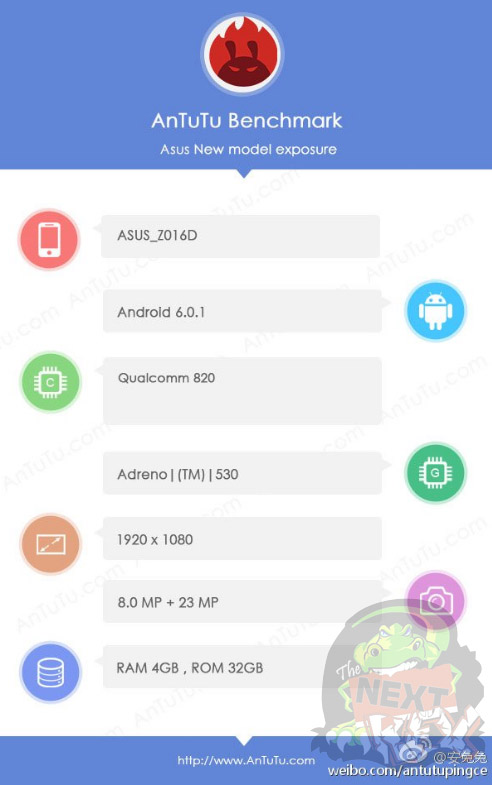 Now here is an interesting specification detail that you guys might not have noticed. The rear camera has been stated as a 23MP sensor, while the front camera is rated to be an 8MP shooter. Looking at all the rivals that Asus is going to form with the release of its Zenfone 3, it is only logical for the smartphone to feature 4GB of RAM. 32GB of internal memory has been stated to be a part of the storage, and we have confidence that the phone will also have a microSD card slot for future users to comfortably expand their storage with.

If you want to know which microSD card will suit your goals, then we have a very detailed explanation to guide you through the entire purchasing process. As for Zenfone 3, the upcoming flagship is turning out to be one impressive phone, at least from the hardware side of things.