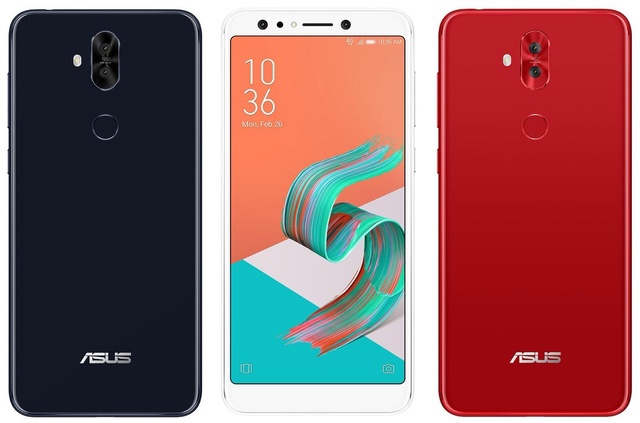 It is being rumored that by the end of this month at the Mobile World Conference, Asus is going to unveil not one but three new mobile phones. First is the ZenFone 5 which is going to be the flagship mobile phone from Asus. The ZenFone 5 design leaks show that it will have a large display that will cover most of the front display screen.

As shown in the picture below, there are definitely going to be three colors, names as Midnight Black, Moonlight White, and Rouge Red according to Twitter new leaker Evan Blass. Blass has predicted many accurate leaks so we can be quite certain that he is right here too. However what we see in the front display is that the minimal edges and maximum display screen. The fingerprint sensor is at the back. The design is similar to iPhone X. Along with the Zenfone 5 design, we also see that there is Zenfone 5 Lite also on the cards. According to the leaks it has a cutting edge camera with specs of quad cam (2 x 20MP selfie + 2 x 16MP rear) FHD+ There would be some color variants available in the Lite version however the details of it are not known yet. 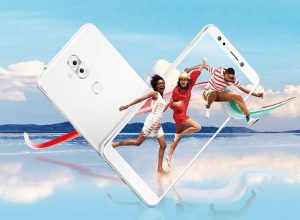 Do you use the Zenfone and are you excited about the upcoming mobile phone from Asus? Let us know about your views by commenting in the section below.